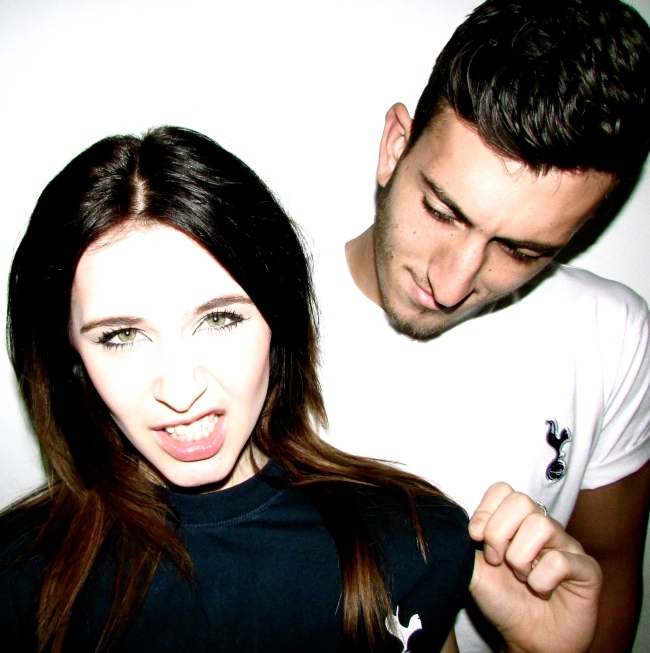 3 years ago today, if you had asked me if I would be sitting on the edge of my seat, eyes GLUED to a television screen/football pitch trying to contain the nerves that were about to jump out of my stomach via my throat all over a game of Football?
I could imagine that I would have confidentially handed over my bank account details and bet my life savings on the fact that you were completely wrong.
YIKES, am I lucky that hypothetical situation never arose or I would have definitely been too many thousands of dollars short to even dream the fact that I wouldn’t be sitting in my room at my parents house in my little home town back in Australia.
So right now I am going to hypothetically thank YOU for never asking me that question!

But just over 2 years ago, that all changed when I started dating my darling boyfriend, Giancarlo Gallifuoco.
Coming from a world where Dance, what I would eat for dinner and Keeping Up With The Kardashians marathons were the most important things that had come to consume my life. The only thing I knew about Football (Girls, you can back me on this one) was that What’s-his-name was a decent-looking footballer that Posh Spice married and managed to bang an incredible career way past the RIP of Spice Girls. I had no clue about all the die-hard fans, the Football culture, the buzz of a stadium at a Home game and how much excitement, singing football player-themed songs and freezing cold nights drinking Stadium hot drinks I was missing out on!
But, don’t get me wrong, I’m far from being the number one fan of football. Very, very far. There are grown men crying in the stands, people who don’t miss 5 seconds of their favourite team’s games and can name every Football club thats ever won the English Premier League.
All I’m saying is I have made impressive progress in the Love of Football department so far, if I may say so myself. These days, theres a little less dancing involved with my life, although, what to eat for dinner is still of massive importance, (a girl has gotta eat!) But a few of my marathons have slightly differed to Sky Sports sessions on the couch for Super Sunday. And I ACTUALLY get excited about it. Not to mention, I still love a good Kardashian marathon, I just don’t spend countless hours changing DVD’s or downloading the latest season off iTunes. Yes, I am not about that dodgy downloading life yet, people. I like my Kardashians in HD only… *sigh* the realism…

So, I’ve been on one of those “Reinvent Yourself” journeys since I moved countries (stay tuned for THAT mind blowing blog post… coming soon!) and in doing so I have been noticing most of the little things that have been adding to the reinvention of O-Faith. An important part of it all is trying new things and having an open-enough mind to really get into it and give these new things all you’ve got! Football was one of them, for me, which happened to grow into a little hobby of mine that I really really enjoy. Which, if you ask me, was totally worth the try, the open-enough mind and the give of all I got!
Whether its watching my boyfriend on the pitch, a live First team game at a stadium or a cozy Super Sunday with coffee and way too many snacks, sometimes I wonder what I would be doing with myself if I hadn’t opened myself up to the new and exciting? There would be no abuse at the TV screen at a stupid Referee for a poor call, dressing up in jerseys of all kinds for every game, or the screaming and running around the house every time there was an unbelievable goal.

I can imagine my Sundays would be a LOT less Super!

Oh and just for you, here’s a little picture encore, just for funzies with my Love! Thank me later, Buh bye! 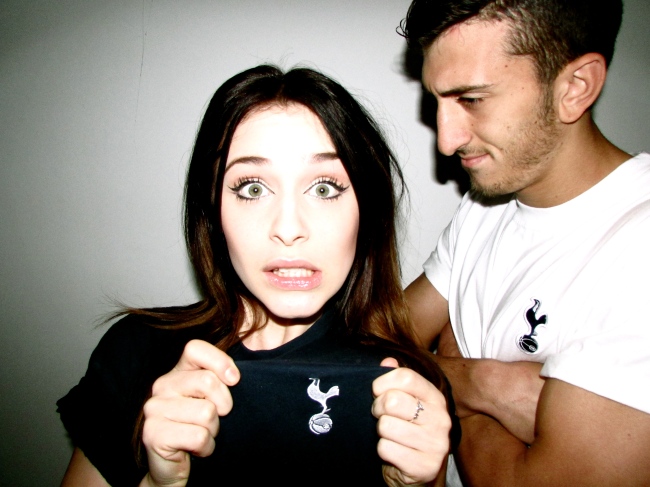 Fresh on the 'Gram!

There was an error retrieving images from Instagram. An attempt will be remade in a few minutes.

FRESH ON THE 'GRAM

There was an error retrieving images from Instagram. An attempt will be remade in a few minutes.